Stay up-to-date with what’s happening around our organisation, and drop us a line if you want to contribute!

A St John paramedic who was taken to hospital by his colleagues after being run off the road while driving an ambulance is urging Territorians and visitors to do the right thing on NT roads.

Together with a colleague, Mr Jones had been called to a medical emergency in Alice Springs in 2015, when the ambulance vehicle he was driving was rear-ended by another car.

“We didn’t see it coming. Suddenly we went flying across the median strip, took out a sign and a few smaller trees, before we came to a sudden stop at a tree.

“The airbags deployed. My partner suffered soft tissue injury and I suffered a rib injury that kept me off work for a month, bleeding from the ear and swelling to the jaw.”

The 30-year-old paramedic said the current road toll – which stands at 29 – was a shocking trend that was affecting the entire community.

“People need to realise that if they get in the car drunk or on drugs, their actions could take someone else’s life or hurt someone badly.

“You may not get hurt, but you may have to live with the fact that you’ve hurt someone or that someone lost their life because of your actions.”

At 7am several cars crashed on the inbound lane of the Stuart Highway at the corner of Temple Terrace.

Only 45 minutes later, three cars crashed into each other on Kirkland Road in Tivendale.

Just after 12 noon a car with four occupants rolled on Freds Pass Road in Humpty Doo.

At 3pm a female driver was taken to Katherine Hospital after she was involved in a crash between a taxi and a caravan on the Victoria Highway in Katherine. 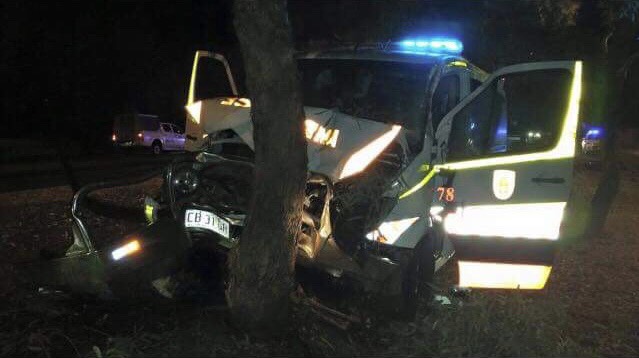 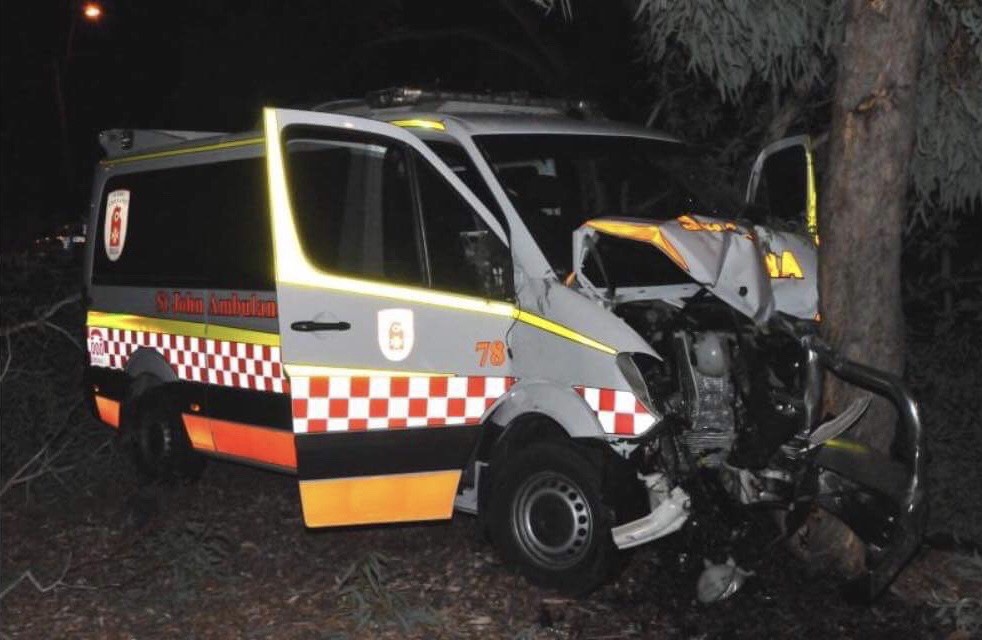 Just over an hour later, three cars crashed on the outbound lane of the Stuart Highway at Pinelands. One woman was taken to Royal Darwin Hospital by St John Ambulance paramedics.

PARAMEDICS TAKE TO THE SKIES TO HELP INJURED CHILD